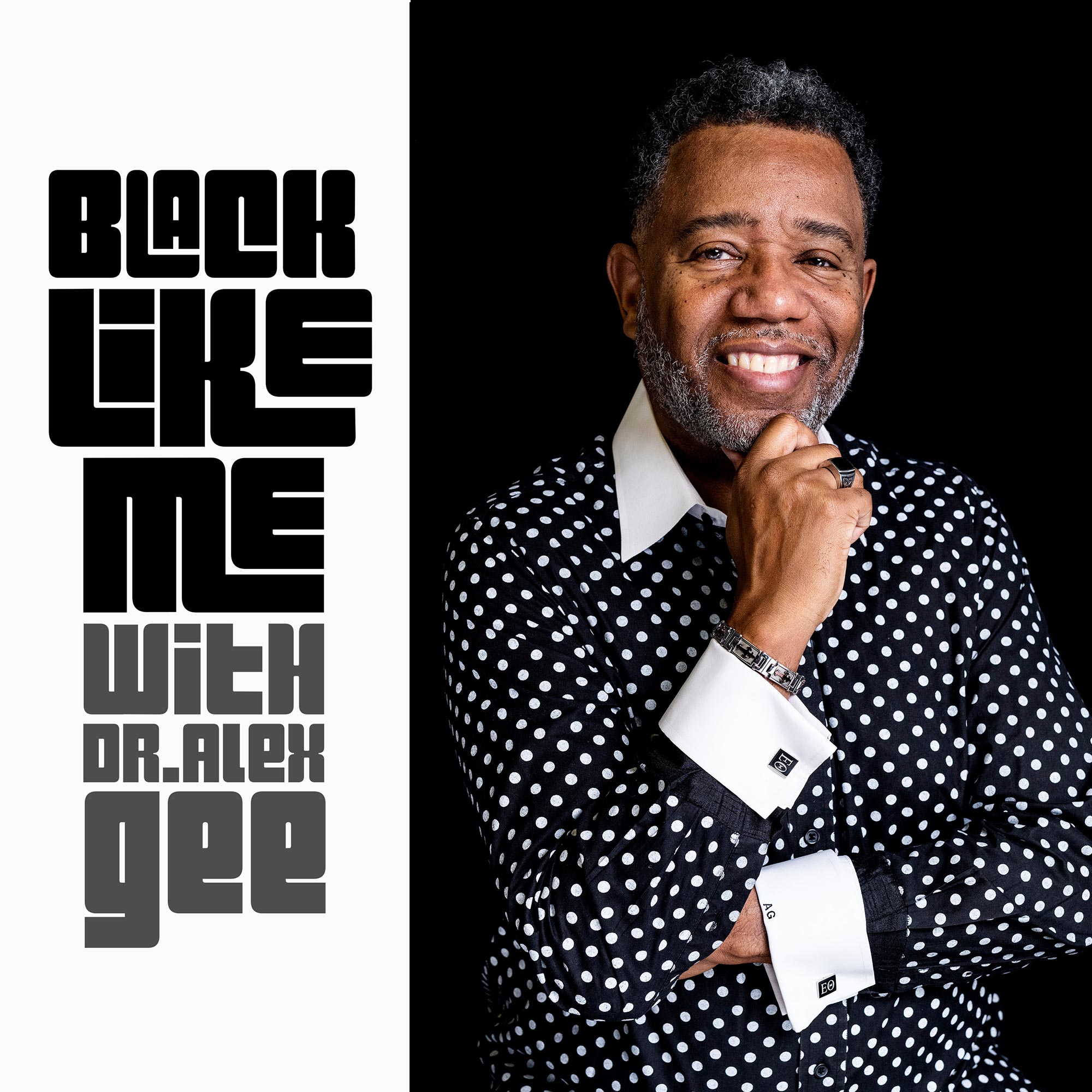 Best of Black Like Me: Joy Is The Refusal To Be Devalued. It Is Resistance: A Conversation With Professor Kellie Carter Jackson

To celebrate the Black Like Me Podcast winning Madison Magazine’s Best of Madison podcast 2022, we are highlighting some favorite episodes from past seasons.

For the third episode in the Best of Black Like Me series, Dr. Gee talks with Kellie Carter Jackson about how she teaches Black history and the discourse around race in education happening in America right now. Carter Jackson breaks down Critical Race Theory (CRT) and how we actually view history, whether it is through facts or memory.

Kellie Carter Jackson is an Associate Professor in the Department of Africana Studies at Wellesley College. She was also the 2019-2020 Newhouse Faculty Fellow for the Center of the Humanities at Wellesley College. Carter Jackson’s research focuses on slavery and the abolitionists, violence as a political discourse, historical film, and black women’s history. She earned her B.A at her beloved Howard University and her Ph.D from Columbia University working with the esteemed historian Eric Foner. Her book, Force & Freedom: Black Abolitionists and the Politics of Violence (University of Pennsylvania Press), examines the conditions that led some black abolitionists to believe slavery might only be abolished by violent force. Force and Freedom was a finalist for the Frederick Douglass Book Prize, winner of the James H. Broussard Best First Book Prize given by SHEAR (Society for Historians of the Early American Republic) and a finalist for the Museum of African American History (MAAH) Stone Book Prize Award for 2019. The Washington Post listed Force and Freedom as one of 13 books to read on the history of Black America for those who really want to learn. Her interview, “A History of Violent Protest”on Slate’s What’s Next podcast was listed as one of the best of 2020.

Carter Jackson is also co-editor of Reconsidering Roots: Race, Politics, & Memory (Athens: University of Georgia Press). With a forward written by Henry Louis Gates Jr., Reconsidering Roots is the first scholarly collection of essays devoted entirely to understanding the remarkable tenacity of Alex Haley’s visual, cultural, and political influence on American history. Carter Jackson and Erica Ball have also edited a Special Issue on the 40th Anniversary of Roots for Transition Magazine (Issue 122}. Together, Ball and Carter Jackson have curated the largest collection essays dedicated to the history and impact of Roots. Carter Jackson was also featured in the History Channel’s documentary, Roots: A History Revealed which was nominated for a NAACP Image Award in 2016.

Carter Jackson is a co-host on the podcast, “This Day in Political Esoteric History” with Jody Avirgan and Nicole Hemmer. Her essays have been featured in The New York Times, The Washington Post, The Atlantic, The Los Angeles Times, NPR, The Guardian, The Conversation, Boston’s NPR Blog Cognoscenti, Black Perspectives, and Quartz. She has also been interviewed for her expertise for MSNBC, SkyNews (UK) New York Times, PBS, Time, Vox, The Huff Post, the BBC, Boston Public Radio, Al Jazeera International, Slate, The Telegraph, Reader’s Digest, CBC, and Radio One among other news outlets. She has been featured in a host of documentaries and podcasts on history and race in the United States. Carter Jackson is a commissioner for the Massachusetts Historical Commission. She sits on the scholarly advisory board for the Gilder Lehrman Institute for American History. Carter Jackson is also Historian-in-Residence for the Museum of African American History in Boston.

She is currently at work on two book manuscripts, one on Black response to white supremacy and Losing Laroche: The Story of the Only Black Passenger on the Titanic. She traces how Joseph Laroche allows us to better understand the possibilities and limitations of black travel in the Titanic moment and our global love affair with whiteness and wealth.

Carter Jackson represented by the indefatigable Tanya McKinnon and her team at McKinnon Literary. She currently resides outside of Boston with her husband and three children.