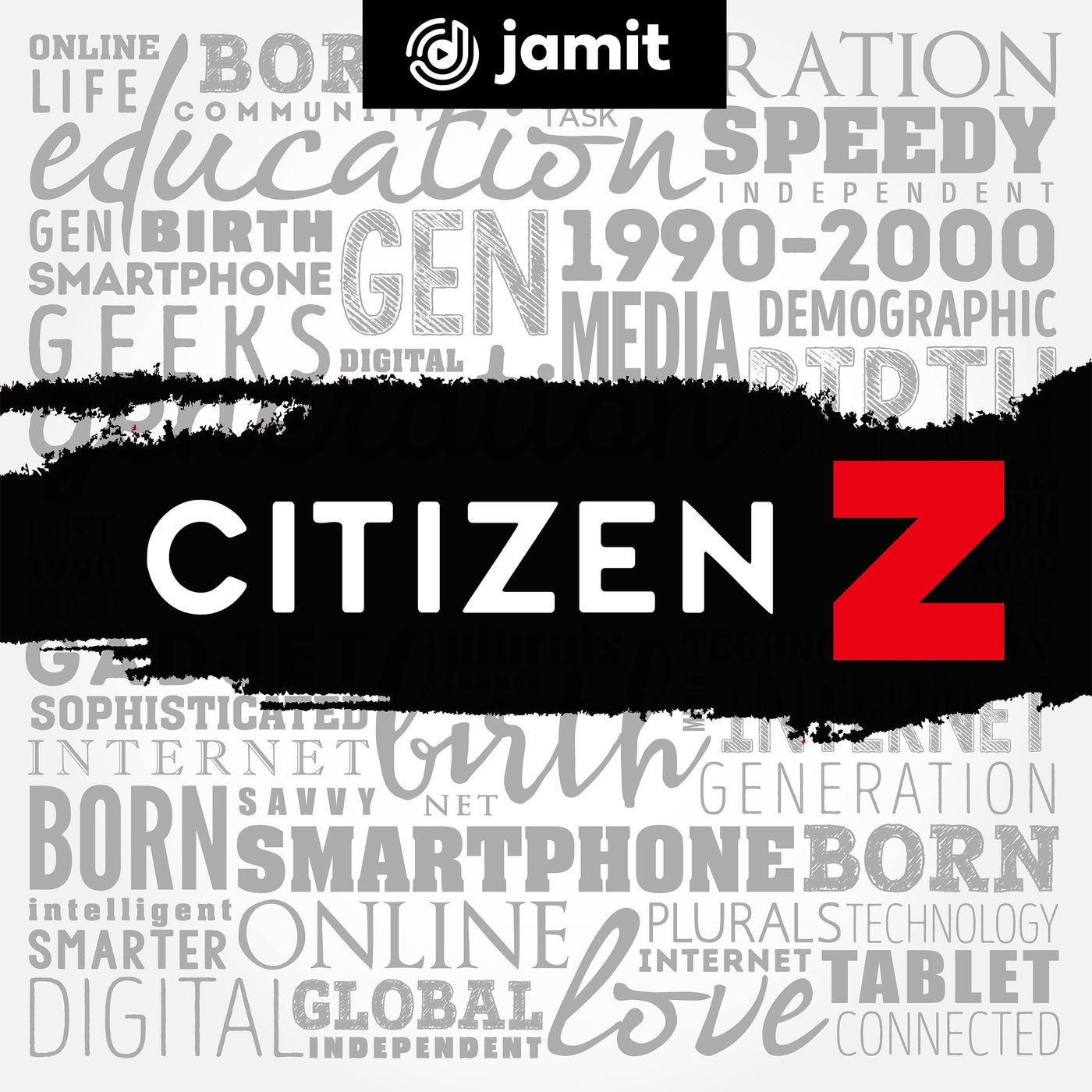 Racism Vs Tribalism Vs Nepotism

Over the past weeks, there have been protests in the US over the death(s) of black people.
And even here in Nigeria, we had people storm the streets of Lagos with placards and even threats to the US president to do something about the situation ASAP.
The actions of these people who led a protest in Lagos over an incident which took place in the US has been met with a lot of criticism. Mostly from people who felt that most of the protestants were guilty of pretty much the same thing, only in their case, it was Tribalism.
My guest and I talked about how similar or dissimilar Tribalism is from Racism. 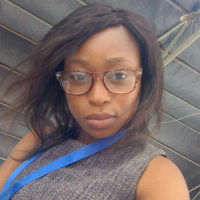 Sign up for our weekly newsletter and get the latest on everything Citizen Z and more.