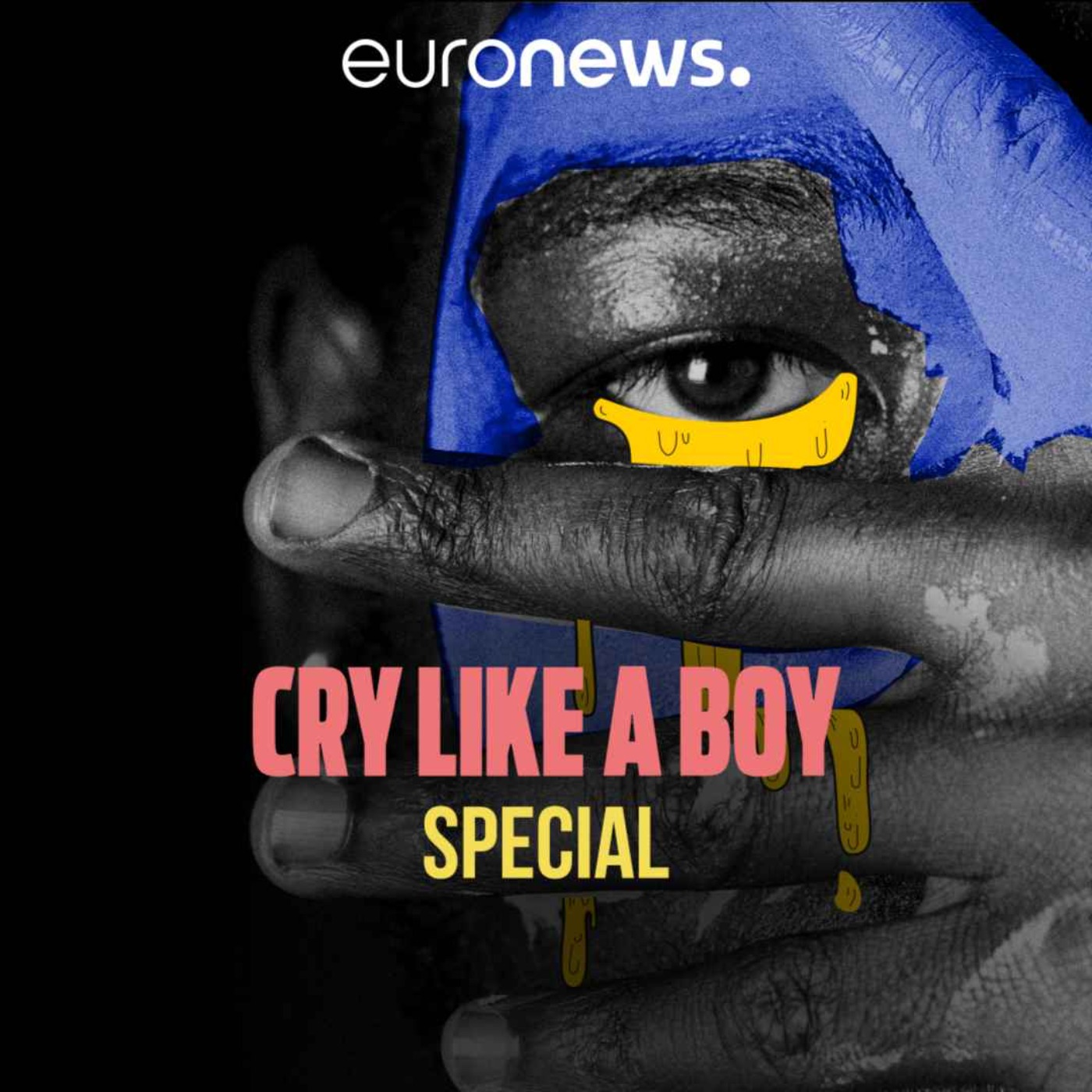 In Cry Like Boy, we have spoken about the trauma caused by Liberia’s civil war. But conflict is a global issue. In this new episode, we ask Adama Dieng about the impact such a violent act as genocide can have on men, women, or victims of rape. And what can be done to prevent genocide.

Adama Dieng is a former UN Registrar of the International Criminal Tribunal for the Tutsi genocide of Rwanda. In 2012, UN Secretary-General Ban Ki-moon appointed him as UN Special Adviser on the Prevention of Genocide.

This is a special spin-off episode of Cry Like a Boy hosted by Mame Peya Diaw and produced by Naira Davlashyan and Marta Rodriguez Martinez.

Sign up for our weekly newsletter and get the latest on everything Cry Like a Boy and more.