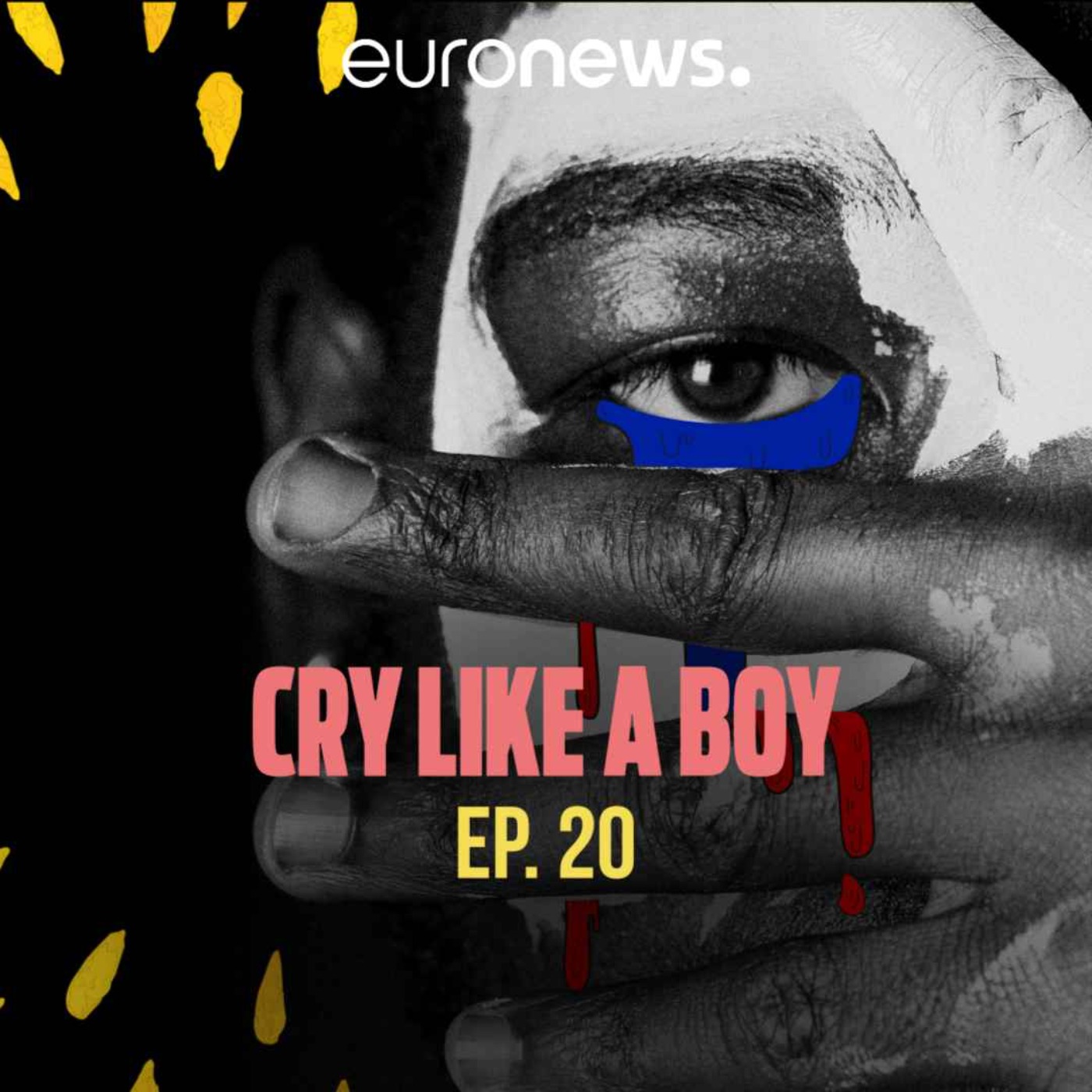 The soldiers in Liberia: My voice was a weapon

Released a year ago

Cecelia Danuweli realised she had the power to change the course of Liberia’s war in 2003. She joined a group of brave women who organised peaceful protests in front of the warlords. Their actions had a better range than bullets. Years later, this story was received with a standing ovation at the Tribeca Film Festival in New York as award-winning director Gini Reticker made this extraordinary rebellion of women into a film with the documentary Pray the Devil Back to Hell (2009).

In this second part of the conversation, Reticker and Danuweli reflect on the impact of women's power to end war.

For more information on Cry Like a Boy, a Euronews original series and podcast, go to Euronews.com to find opinion pieces, videos, and articles on the topic. If you’re a French speaker, this podcast is also available in French: Dans la tête des hommes.