Cinema culture in Nigeria
The Nigerian movie market has expanded beyond from the growing from mere sales of DVDs and movie shows that it used to be to movie premieres and cinema releases. Thanks to the appreciable growth in the cinematic culture of its people, according to Box Office statistics by the Cinema Exhibitors Association of Nigeria.

Although the culture is still in its juvenile stage, but this culture started far back late 19th century during the British Colonial era with 11cinemas and 44 Screens in Lagos. Unfortunately, these cinemas only show American and Asian movies and documentaries at the early stage. The culture that later housed legends like Hubert Ogunde, Adeyemi Afolayan Alade Aromire to mention a few existed until 1994, but died because of the depreciation in the value of Naira.

The question is what really happened? Where is this culture now and how fast or slow has it grown? What happened to the country's National Art theatre?
Find out on this nostalgic and informative episode of Fans Talk 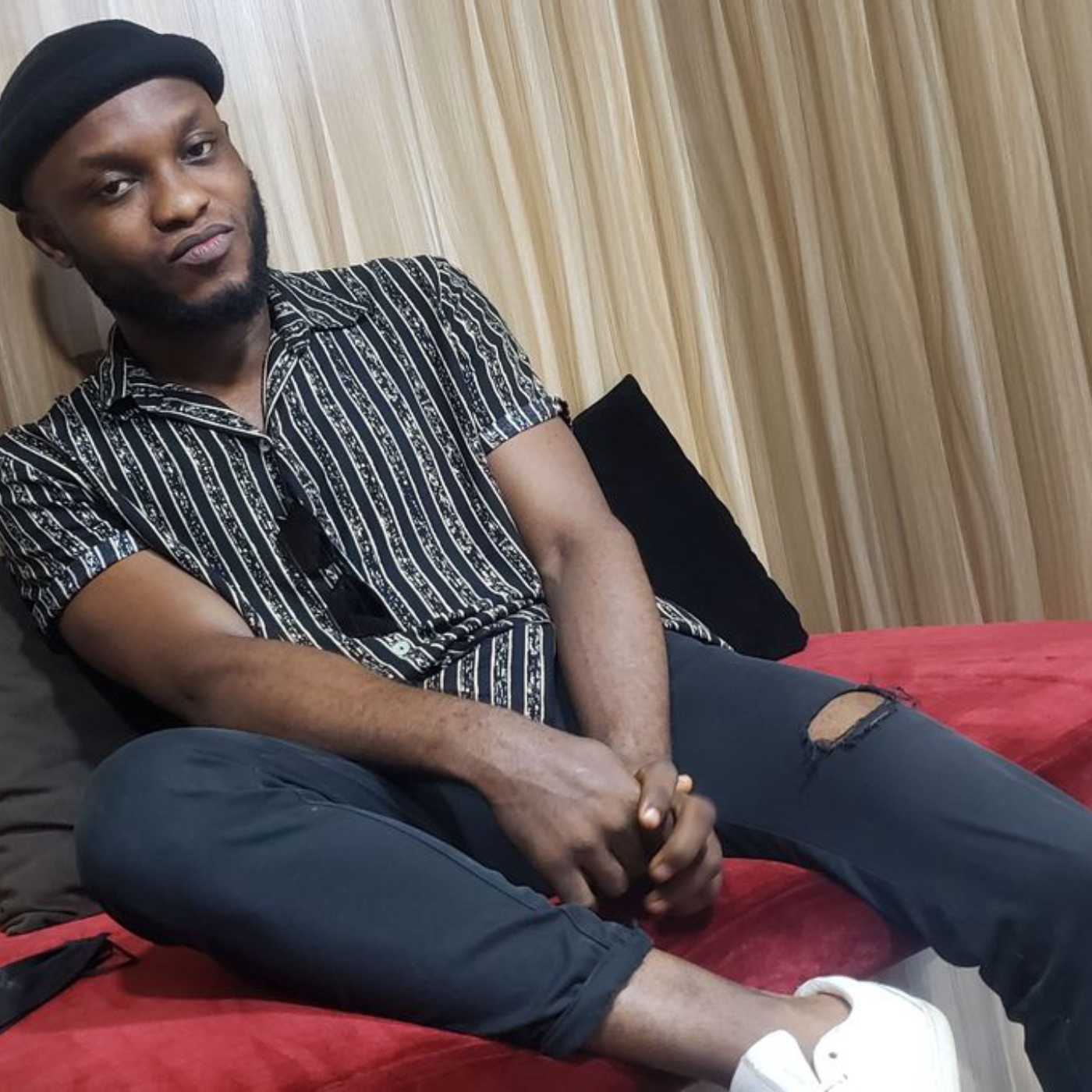