Leading a group of people for a cause is one thing, getting them to lay their life for that cause is another. In all the wars that have been fought in human history, many have attributed their victories or defeats to either a person, a group of people, or even divine means.
In military history, however, an African General is said to be the greatest of all military commanders the world has ever known. Was it his wit? Did he have spies who helped him? or was he simply fortunate?
On this episode of Long Story Short, Liwa tells the story of how a nine-year-old boy decided to take up arms against a world power without considering the consequences and the legacy he set for Africans. 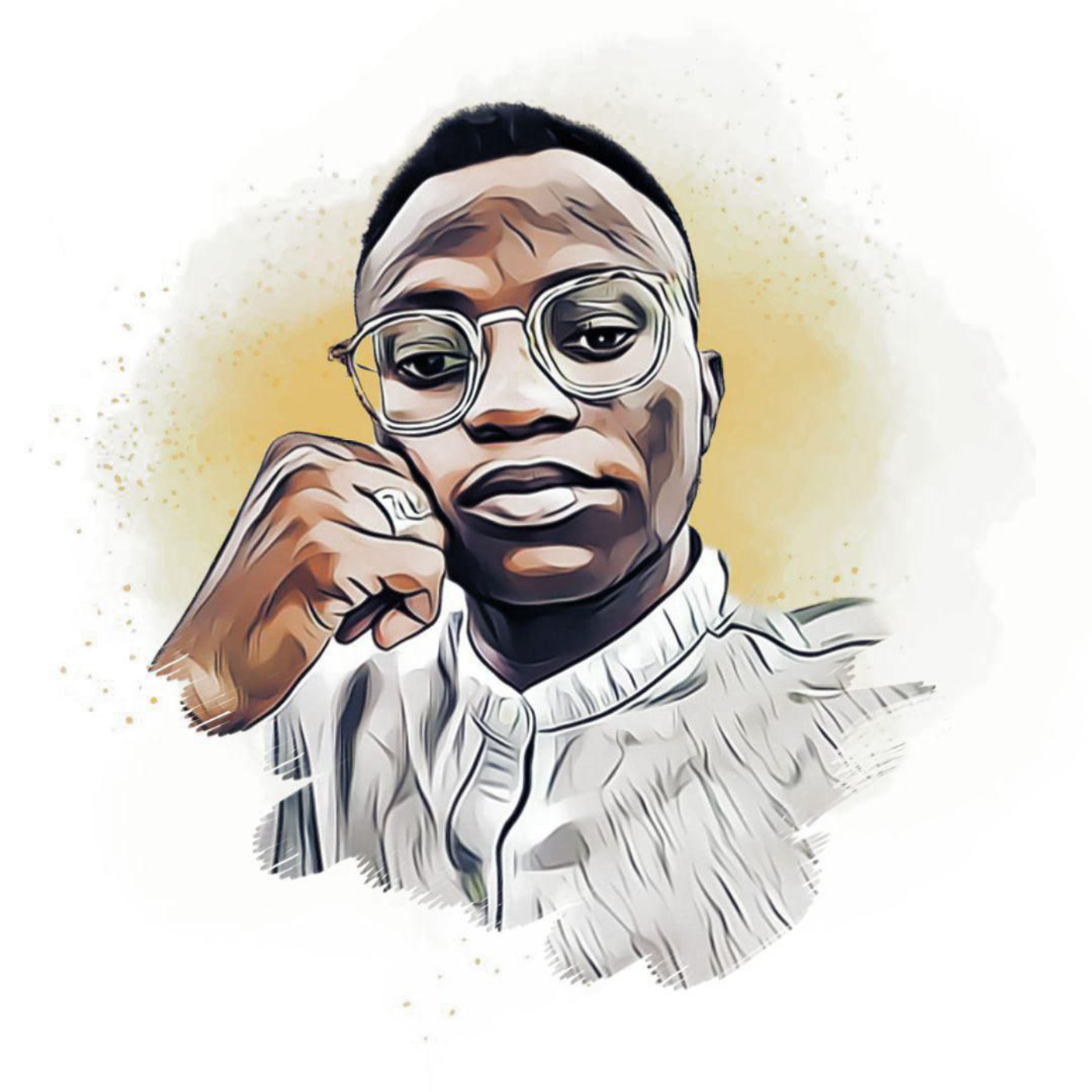