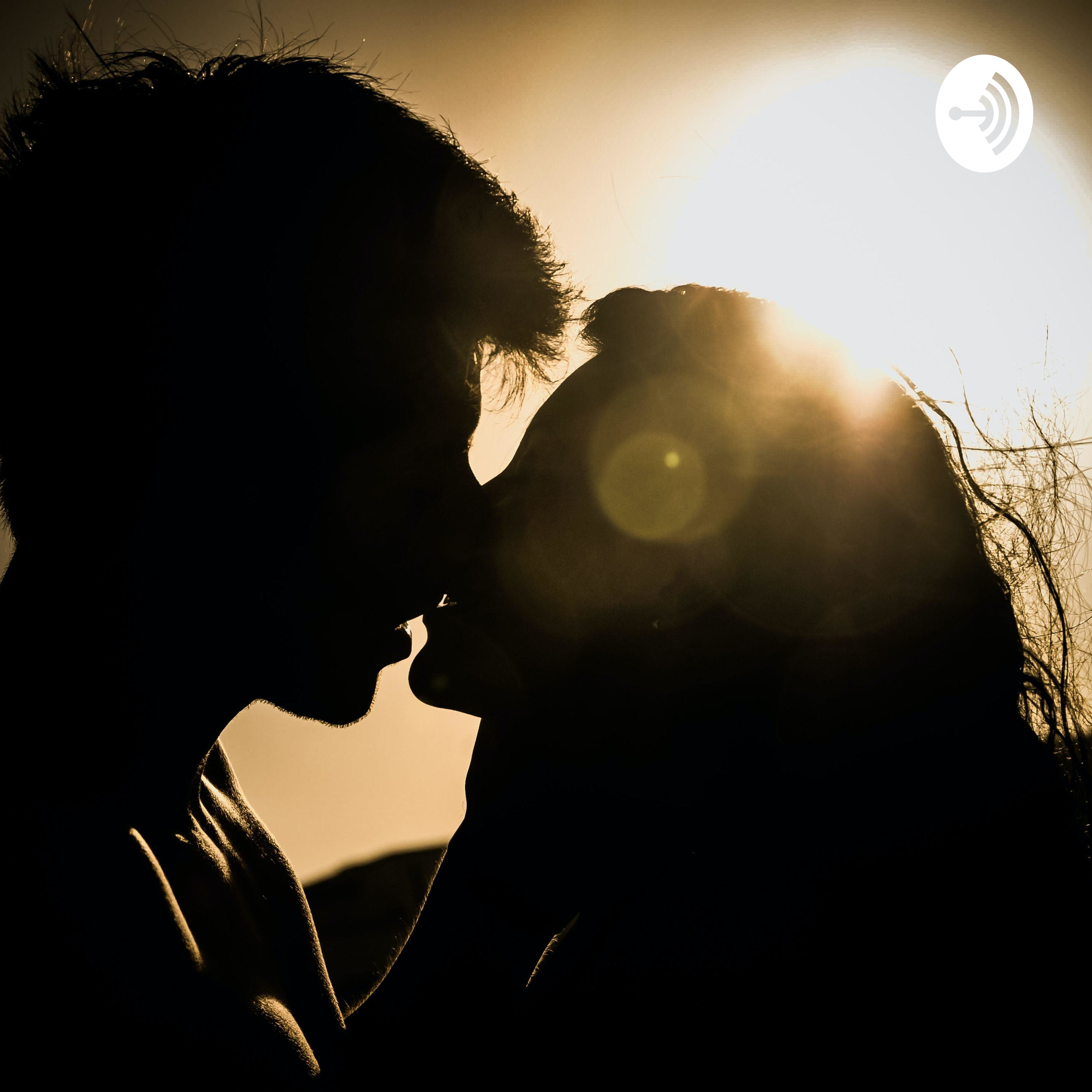 The truth about sex initiation | Basics of Sex

Although teenagers feel that waiting to have sex is a nice idea, they believe that hardly anyone does it. In fact, many teens, particularly boys, feel pressure to have sex, and they say drugs and alcohol usually lead to sex — often without condoms.

Past research has found that social influence is associated with behaviors such as smoking and alcohol use among teenagers. A recent study extended this work and investigated whether three types of social influence predict adolescent sexual behavior:

Peer pressure refers to the explicit and direct social pressure to conform to the demands of a particular group to “fit in.” In this case, adolescents might be motivated to have sex (or not) because they think they will be liked better by their friends, or disliked if they don’t conform to the group.

Thinking Your Friends Approve: Injunctive norms are reflected in one’s beliefs about others’ attitudes towards a particular behavior. For example, an adolescent may believe that their friends approve or disapprove of having sex. The friends are not directly telling the teenager to have sex (that would be peer pressure, see above). Rather, injunctive norms operate indirectly; friends and classmates may simply make it known that they think having sex is okay (or not).

Thinking Your Friends are Doing It: Descriptive norms refer to what one believes others themselves are doing. If a teenager believes that their peers are having sex, then they may be more likely to also engage in sex as a result of role modeling or imitation. Like injunctive norms, it is a less direct form of social influence than explicit peer pressure. To read the full article, click here